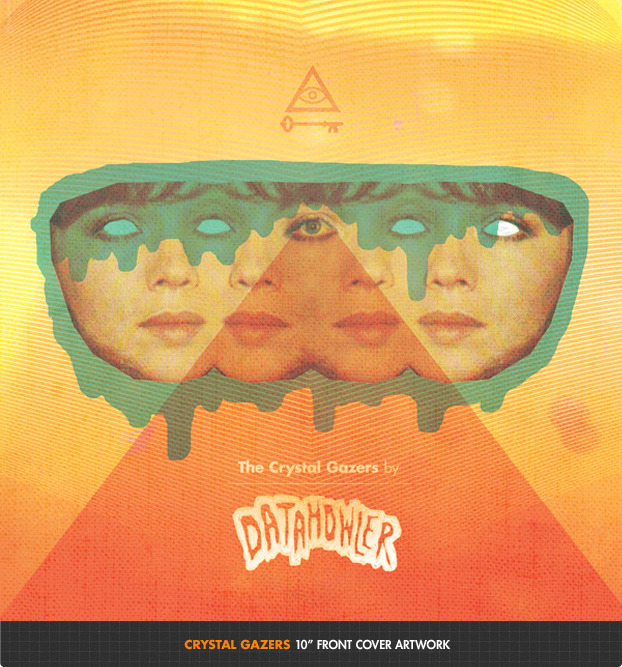 He’s put this album (called Crystal Gazers) up on Kickstarter, as he has with other projects, and is asking fans to donate, so that they will receive some incredible and original Datahowler material.

Here’s how Datahowler introduces the page…

“If this is your first time hearing of me, let me introduce myself. My name is Datahowler / Ross Edman. I am a musician, designer, producer and philosopher. I love to build things and make products. My main love is music though. Datahowler is an electronic project I started 2 years ago that was an outlet for all of these passions. My first album, Slowdrifter, was successfully funded through Kickstarter in January 2011 and since then I have been creating non stop.”

I must say, Slowdrifter is a very good album indeed. If the new one is as good as Slowdrifter, then we’re all in for some good music. The album preview is also available on the site, and I enjoyed it immensely, although it’s just a preview so I can’t judge it entirely yet. But, judging on his past work, and also on the preview track, it does sound like this one might likely be a fine and enjoyable ride! 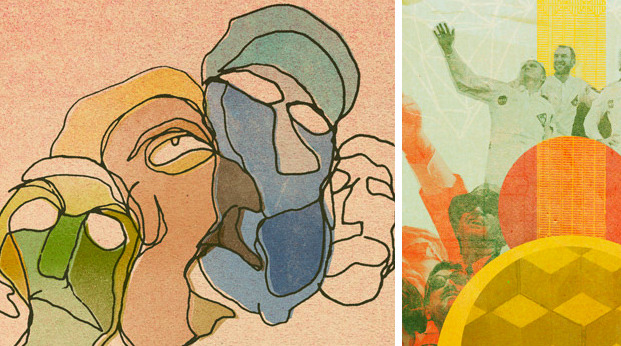 Five dollars gets you the album (as well as ‘Extra Unreleased Singles,’) but you can, of course, contribute more, if you are so willing. You can get your hands on even more of his music projects, stickers, terrariums he’s personally made, and even a hand-made book of a ton of his awesome drawings.

Go to the Kickstarter site for more details. Always exciting to see the output of someone involved in music as well as physical art.

Datahowler is one prolific motherfucker, and I’ll be following his career for some time, as it’s pretty clear, at this point, that this guy’s mind is working overtime, and is definitely bringing some clever and unique ideas into the world. 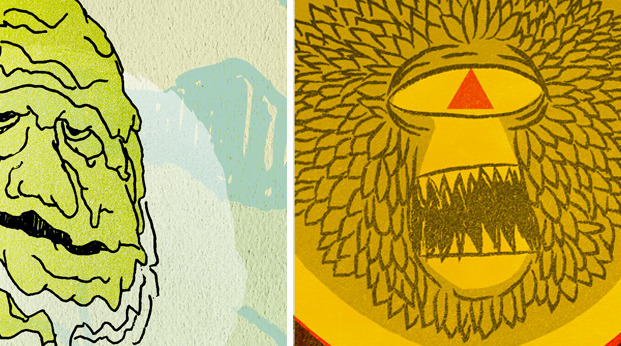 If you spend $500 or more, Datahowler promises, among other things, that:

“I will come set up my projector and play at your house and mix drinks and even play rare cuts from my record collection. I’ll wear a suit and entertain you with my non-jokes. I can even bring my philosophy books over and we can get weird. *This does not include travel outside of DFW area or North Texas.”

Couldn’t find any videos of the new one available to embed, so I decided to just throw up this slightly older video of the dude, playing his classic tune, “Multiverse,” in what he calls one of his Violinist Sessions. It shows him playing some of his trademark grooves, and it’s pretty damn fun to watch. Again, this is not off the new one, to my knowledge, but it’s a good one, nonetheless, and will give you an idea about some of what this unique and origianl creativity-junkie has to offer…