Posted by StrangeFlow on October 1, 2013
Posted in: Coming soon!!. Leave a comment 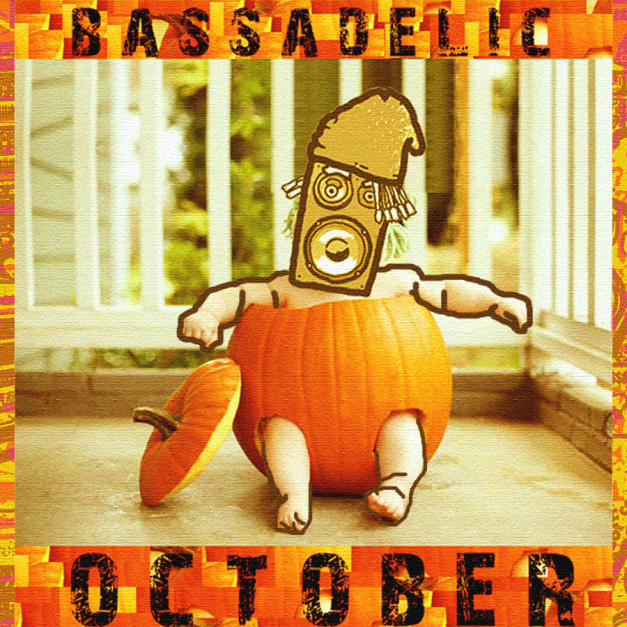 A lot of good (AND SPOOKY) things coming to Bassadelic this month. Well, maybe they won’t ALL be spooky, but you know – there’ll be a vague creepiness-vibe throughout.

To start things off creepy, here’s a photo of me, as a baby trapped in a pumpkin (a possible metaphor for the life of StrangeFlow?)..

A good (reaaallly good) couple of sample packs are coming out this month, and some very fun other stuff, too; I’m going to keep things a little hush-hush for now, but check back to see for yourself – or ‘LIKE’ this Bassadelic.com page on facebook, so you can updates and all that good shit. You won’t regret it.

Here’s something new @ Bassadelic I just did that some of you might get a kick out of: Footwork Kid comics:

Anyway, September was a month with a ‘theme’ of motivation – well, I don’t want to end that theme this month; not at all. October can be both scary/creepy AND motivated.. You know, like buying a big jar of candy AND duct tape…. or trick or treating when you’re 30… Uh… So, anyway… uh, enjoy the month, and happy mixin’ !!