Hudson Mo Traps it up With Lunice on ‘TNGHT’ 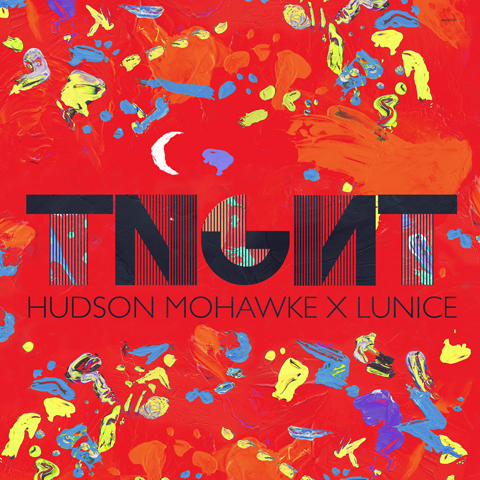 Every electronic artist seems to be getting into it. Hudson Mohawke is no exception, teaming with Lunice to give the world a five-track EP called ‘TNGHT.’

Well, it’s not bad. In fact, it’s downright enjoyable. Definitely a departure from Hudson Mo’s older, wonkier, weirder stuff. But change is good. And why not? I respect musical integrity, and I find that I must give this album a chance, because I’ve been a fan of Hudson Mohawke in the past, and I’ve become a fan of trap music recently, as well. (No trappaphobia for me) So, really, to quote Method Man in one of his film roles, “shit’s like bing – bang!”

‘Higher Ground’ is a good one. It has the sped-up rnb vocals, the likes of which you’ve probably heard in Hudson Mo’s music before. Also, there’s a big ol’ midi brass horn section in there, you know the kind you hear in a lot of Southern hip hop? The track breaks into a fast hi-hat triplet and syncopated half-time 808 rhythm. It’s not insane, but it is enjoyable. Some fun trap work, to be sure.

‘Bugg’n’ is the tune after that, and it’s got a real British grimey suit on, the entire time, bridging the gap, musically, between the British hip hop sound and the American Southern hip hop sound. Definitely fun, it’s one of the better tunes on this release….

By the time you get to ‘Easy Easy’ you can tell it’s been an album of sizeable Hudson Mohawke influence. A lot of the songs feel like they’re from that familiar HudMo school of musical ideas, but definitely with a different rhythm. HudMo in HuSton, if you will… Definitely worth hitting up youtube to see if you like it. If you do, go get it from Hudson Mohawke or Lunice online. Or, if you’re not in America, maybe you can get it at the music shop! Was that a diss on American music shops? Yes, it was! Most of them suck, here.

Hey, come on, keep it real, you know it’s true!