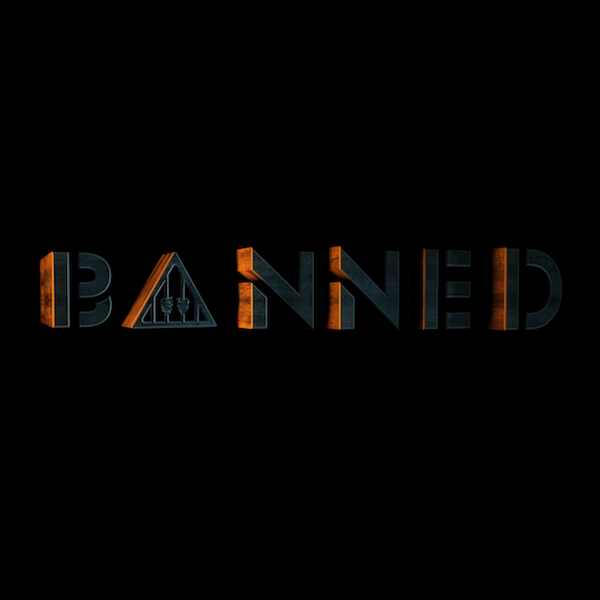 There is a story floating around the interwebz that Flosstradamus played a show and a riot broke out. It reminded me of when a 50s rock n roll musician played a show in Berlin, and also started a riot. Perhaps Flosstradamus’ story is a harbinger of the excitement people are having (and going to continue having) for this kind of music for the coming years? Or, perhaps I’ reading far into things?

it’s a mixtape from trap duo, Flosstradamus. They’re one of my favorite trap acts right now, and have some really great tunes and remixes.. Check it out!

And, I decided to post my favorite Flosstradamus track… Roll Up!

So head to your dispensary (or if you’re here in Washington, head to the ‘wellness garden’ or whatever) and get yourself your favorite sativa and some papers, and roll up!

I decided to post their tune, ‘Roll up,’ because it’s simply an incredible track. With the simplistic vocal repetition throughout the song, and the heavy 808 bass and drum rhythms, it’s a prime example of the new strain of trap music that’s seemed to have emerged in the last few years. I’ve been enjoying it quite a bit, and I hope you do, too. It’s one of those tunes that’s a little shorter in duration, but since it’s so powerful, you find yourself scrolling to the beginning, over and over, enjoying the bass’d-out madness and electricity of this song. It reminds me of punk rock, in a way. No filler, just the juice, and for only a minute or two, and then the song’s done…and then you press ‘play’ again.

Every drop beckons for your head bopping, and your hands waving in the air. Even if you’re at home, you’ll find yourself wanting to sway violently to the breakdown every fucking time.

And those lush waves of color that bring everything together; the melody, adding soul to the whole thing, contrasting the vocal loop… The specific combination of sounds reminds me of Prodigy. What was the name of that ol’ tune, from way back? ‘Send it to Outta Space,’ or something? Hmm.. Now I need to go look up old Prodigy tracks! :) Well, all in all, I am certainly glad that this specific style of music is becoming as popular as it is. Something had to take the place of dubstep in EDM… dubstep brought everyone to the show, but now what? Dubstep is peaking, and people want something different now…. OK, well, let me back up… because, there are some of us who would be into all of this, even if dubstep never existed; and also, trap music has been around for about a decade, technically.

I guess the point I’m trying to make is this… I remember going to 1015 last year in San Francisco – it’s a club out in San Francisco, and two of my favorite artists (Samiyam and Teebs) were playing. Outside the club, I had a conversation with a guy and his dad (who were probably, besides me, the only Michigan folk in that San Francisco club) and when the topic of dubstep came up, the guy said, “Oh, dubstep’s just the beginning, it’s a whole new wave of dance music people are getting into.” Looking back on it, I would agree. Of course, there has been electronic music before (for decades and decades) but as far as this generation, and this new era we’re in, is concerned, dubstep IS the big disco of our time, in terms of popularity, with many more incarnations, mutations and offshoots and revolutions to follow (again, in terms of popularity and excitement, hype) … “trap + edm” being one of them. And now that we’re (..finally) starting to (..possibly) (..hopefully) (..ideally) get through this dubstep wave (..eventually?) you can be certain there is a whole lot of good music and good talent to follow.