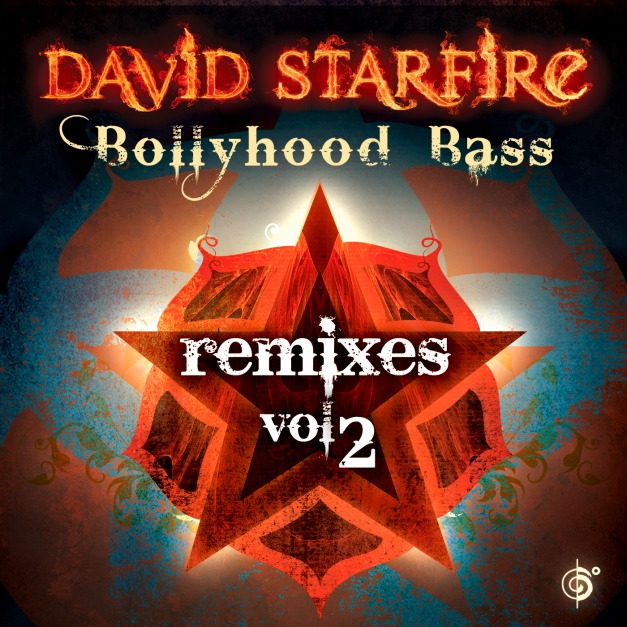 So, this might seem like it’s coming out of leftfield (or EAST field.. get it? India’s in the east? Get it?) Sigh. Terrible jokes. Anyway – I found this today, and thought I would share it…

David Starfield is a talented musician based out of LA, and he been releasing, among other things, electronic bass’d up mixes of popular Indian music. He’s recently released Bollyhood Bass Remixes Vol. 2 (Six Degrees Records) and it sounds like he’s been really involving himself in this sound for awhile. Besides the two Bollyhood Bass’ albums, he also put out Bombay Beats, which is also a fun set of tunes!

For the Bollyhood series, Starfire created some really modern/ancient sounds come together. It’s a great recording.

Next, the album was remixed by many popular producers who signed up to take Dave’s beats and sounds to new heights! For the first remix compilation of Starfire’s Bollyhood Breaks, Starfire’s tracks get the rinse with popular producers such as iLL.Gates, Sub Swaram, An-Ten-Nae, and Mochipet! If you’re a fan of bass-heavy beats and glitch hop / edm techniques, fused with classical Indian instruments and drums, you’re going to want to check out this series… To be honest, I find it really exciting to listen to some of this stuff.

This isn’t goa trance you’ll find in a beach hut by the oceans on the west side of India; this is fast, bassy, Hindi breakbeat soup, and boy-oh-boy is it delicious! (Ah, two bad jokes in one article. One hundred apologies…)

Here’s one from his new Bollywood Bass Remixes Vol. 2 release, this one called, ‘Load’ (Love and Light Remix)…

I feel I simply MUST point out, he had a new release come out just a couple months ago, the Jumpin Off EP, and so check that out, too!