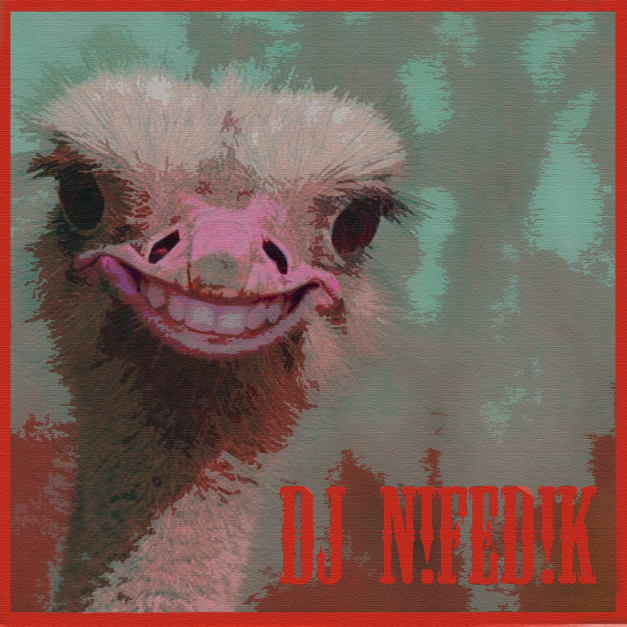 Yes, it was our decision (here at the rigid / feudalistic hierarchy that is Bassadelic) to allow for a guest post by a guy named Yuri. Ah, it was not such a good idea.

Yuri (or, DJ N!FED!K) turned out to be a real menace, making a “tutorial” about how to create an ENTIRE EDM tune in about 5 minutes (though in the video, in a visibly hopeful/cocky state, Yuri claims it will only take about 1 minute…) He later goes on to make the statement, “Pay Yuri,” which was confusing and ambiguous, to say the least.

Please folks, do not attempt to even talk to Yuri (or, as he would refer to himself, DJ N!FED!K, “king of the gabber techno electronic sound”). Do not encourage him or he will just bother us even more and ask us to let him do more guest posts in the future. The man leaves entire gabber songs as voice messages. Yea, its kind of funny at first, but it happens 10+ per day. Blocking his phone number won’t be enough. Yuri finds a way :(

You must understand, Yuri always makes claims he cannot back up, like the one about his “1 minute” tutorial: 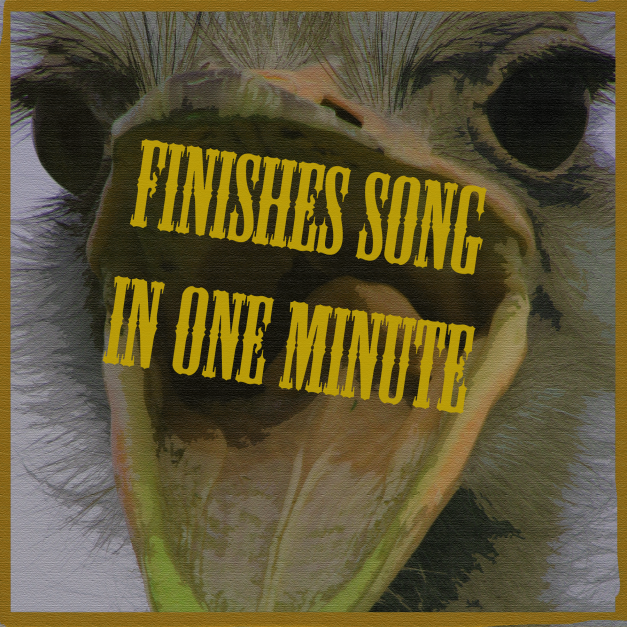